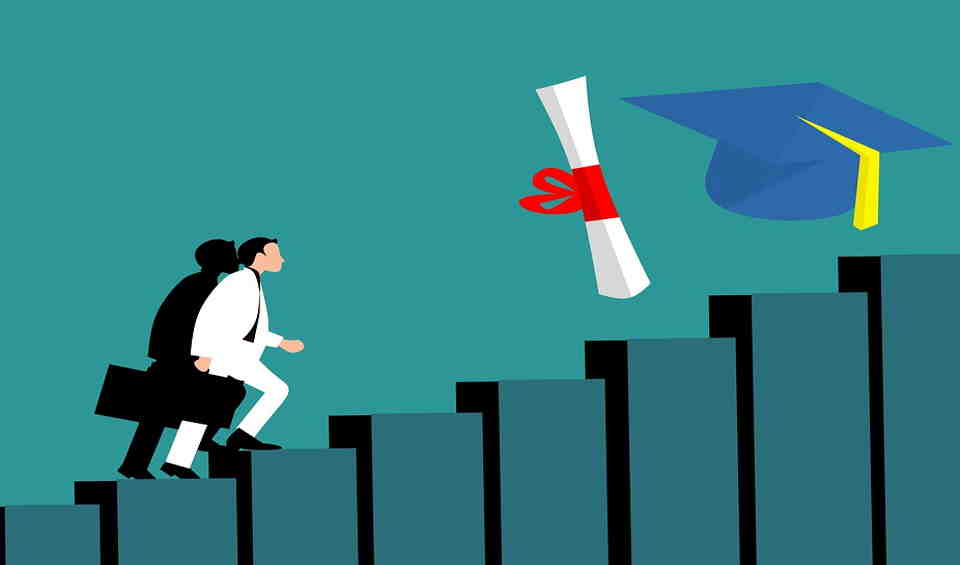 Once you join university (or as you prepare to join), it’s important to understand the university grading system in Kenya as your CATs and exams are marked and scores classified based on this system.

Below we look at the University grading system in Kenya as applied in some of the country’s top universities.

Read on to learn how your lecturers will be grading your performances.

Marks are accumulated and averaged as per the following letter grades signifying the attained level of academic performance by an individual student per unit and when aggregated for the purposes of determining your final degree class using the MKU GPA calculator.

The holds for both continuous course assessments as well as the University examinations.

The pass mark is set at 40% in most of the courses.

Grading System in University Of Nairobi

The grading system in UON is as follows:

For the final degree, the following scoring criterion is used:

If you are at the University of Nairobi, note that results are usually uploaded on the UON student portal for easier access by the students.

Grades and marks are graded as explained next at TUK (Technical University of Kenya):

Here we look at the how the Kenyatta university GPA calculator rates you:

Here is how grading is done for CATs and exams at JKUAT:

For the cumulative degree award, the following system applies:

The grading system here mirrors that of the University of Nairobi across the various programs but for masters and doctoral degrees which uses the following grades:

What is the difference between retake and supplementary?

Well, in a retake, you literary repeat a course unit in which you had totally failed to attain a satisfactory score in an ordinary examination.

You go back to the relevant class and ‘relearn’ the course(s) afresh and then re-sit the examination in the ordinary university examinations.

It does affect your final degree score.

On the other hand, a supplementary exam is a senate authorized exam that you sit after failing to satisfy the examiner in the end of semester examinations (but you were close) and is to be held within 3 months after writing the ordinary examinations.

Can you mention some first class honours degree benefits in Kenya?

A first class honours degree is awarded to students who maintain exemplary academic brilliance throughout their degree study and can unlock many doors for you.

For example, some universities will sponsor first class honours degree holders to pursue a master’s degree in their line of study.

In addition, some employers consider first class honours degree holders to be gifted problem solvers and will favor them when hiring.

A first class honours degree can also boost your chances of winning a scholarship to pursue graduate studies in a foreign country.

We have just looked at how to calculate university grades in Kenya including how the GPA grading system arrives at the final degree award in selected universities.

I should add that some universities have a course-by-course evaluation system for tests, projects, term papers, assignments, practical work, and end of trimester/semester final exam.

For example, the KCA university grading system varies from one department to the next depending on the curriculum.

7 thoughts on “University grading system in Kenya [for leading universities]”