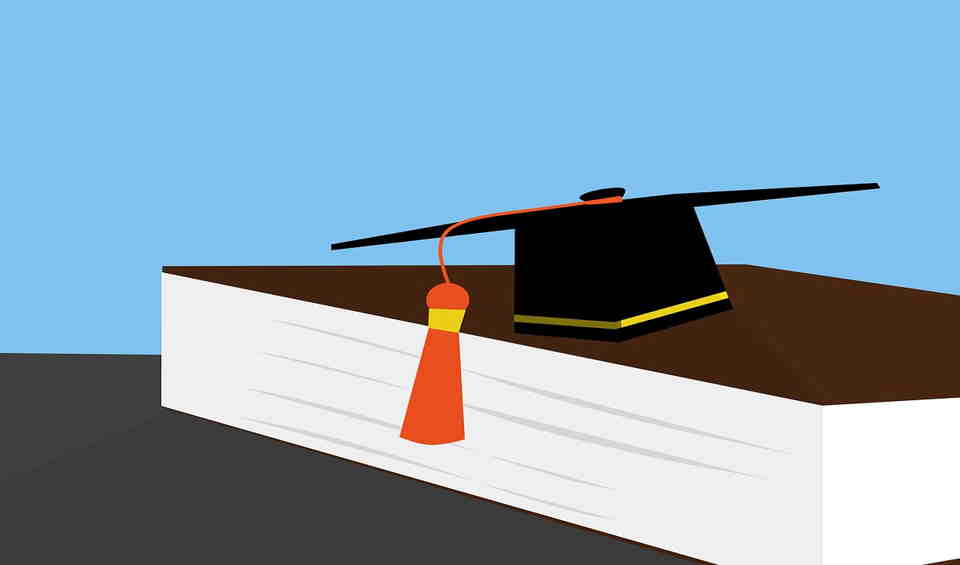 When it comes to KNEC courses, candidates are awarded scores based on the KNEC grading system for colleges.

Below we look at the KNEC grading system for colleges and how the results of examinations are classified.

KNEC grading system for colleges: How KNEC results for technical colleges are awarded

Now, for the whole examination, marks are issued in 5 classes while there are 8 different grades in the individual papers under the KNEC grading system for colleges.

Each candidate receives the results in terms of the class and grade depending on his/her performance in the final practical and theoretical tests and the continuous assessment tests (administered by the college being attended).

Here is the relationship between the various classes and grades according to the KNEC grading system.

KNEC grading system for colleges: Classification according to the raw scores

Here now is the association between the classes and the raw scores..

You are referred if you score below 39 (essentially meaning you have failed) in a paper in the KNEC exams for colleges and you have to pass the specific  failed papers before being awarded with the relevant certificate.

Of course, there is a fee for re-sitting KNEC examinations (charged on per paper basis) and you have to book for a resit via the KNEC online registration for technical exams portal (assisted by your college).

Other notables about the KNEC grading

Overall performance is indicated as:

Needless to say, the highest passing score is a Distinction and Pass the least.

A score of ‘EXEMPTED’ means that you have been exempted from a paper on the account of having passed an equivalent qualification from another accredited examiner.

The above relationship applies to both certificate (artisan and craft levels) and the diploma grading system in Kenya for KNEC exams including most KNEC higher diploma courses.

KNEC artisan courses 2020 [all you need to know]

Plant operator salary in Kenya, Plant operator course in Kenya, Plant operator qualifications, and m...
KNEC bridging courses : All you need to know
Computer Engineering Salary In Kenya [How Much Can You Earn?]
Career choices in Kenya – a comprehensive guide to choosing the right career
List of accredited universities in Kenya (Updated)
NYS training period, NYS qualifications, Full NYS training programs, and more
Java Programmer Salary in Kenya: How much can you earn?
Functions of KICD: The explainer
Qualifications to teach in international schools in Kenya in 2022
Skills needed for employment in Kenya – 8 hotcake skills
Spread the love