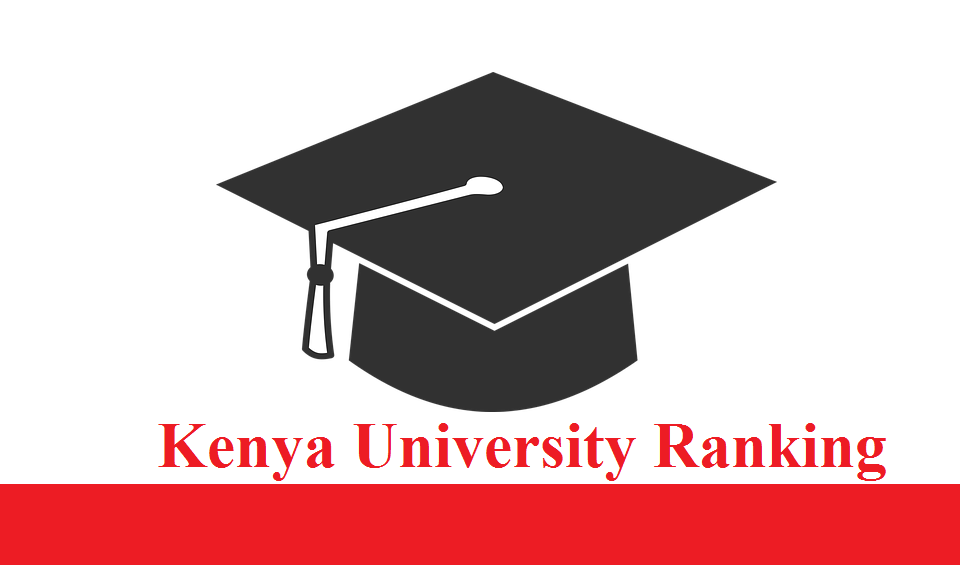 2019 Webometrics Ranking of Kenyan Universities as well as other countries worldwide was made public earlier this year.

And like it has often been the case in recent years, the University of Nairobi (UoN) emerged top and with a good margin.

Overall, the largest universities in Kenya led by the UoN have outshone newer institutions such as Maasai Mara and Machakos Universities.

At the same time, Strathmore University retains its top ranking under the best private universities in Kenya.

Here are the latest official Kenyan Universities ranking s according to the latest Webometrics :

Positions of various Institutions in the Kenyan Universities Ranking

Note that some colleges made it to the top 100 and we have included them in our list.

What are Webometric rankings?

Now, Webmetric rankings gives an average indicator of how ranked colleges and universities are faring on various parameters including:

The goal of the webometrics Rankings is to promote the presence of World’s research and academic institutions on the internet and to improve open  publication of the results from scientific studies.

The ranking was started in 2004 and today captures over 12,000 universities worldwide.

While you can’t say that these webometrics Kenyan Universities ranking are the ultimate measurement in terms of what to expect in our institutions, it’s still a nice pointer towards each university’s information openness, research, and web weight.

Now, besides such data, you should evaluate other factors such as facilities, number of faculty, collaboration programs with partner institutions, and even the marketability of the courses a university is offering.

Also talk to students in your target university – they’re likely to give you the best information about life in the campus.

KNEC bridging courses : All you need to know