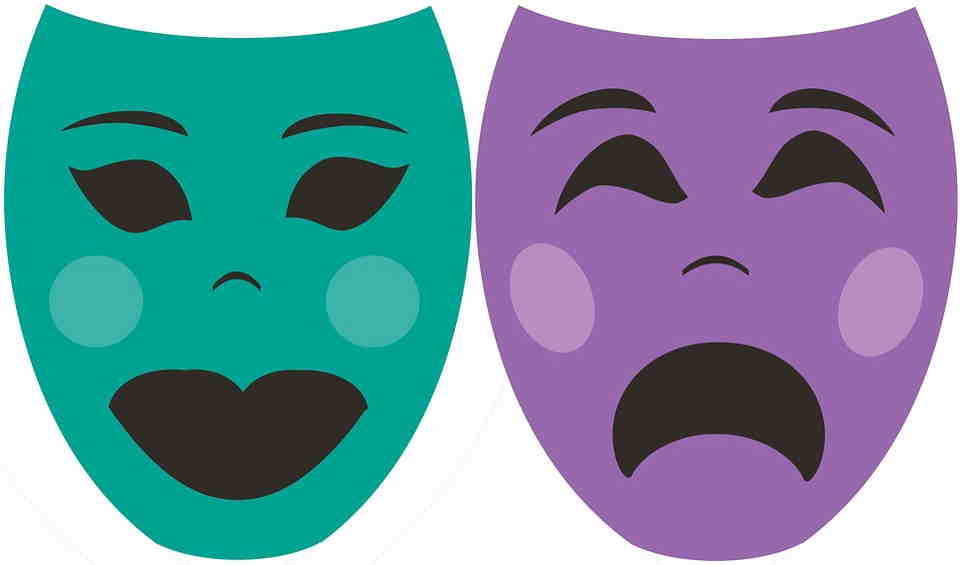 If you want to become a star actor, your very first stop should be one of the best acting schools in Kenya.

The other vital step is interacting with successful actors and that means frequently patronizing the Kenya National Theatre (many Kenyan actors started here).

Looking for acting gigs to go with your acting classes can also be beneficial.

This article will tackle the first step: acting schools in Kenya and I shall be introducing you to the best institutions to acquire drama education in Kenya.

I will be sharing other useful tips on how to get started including how to get into acting on TV in future articles.

Invisible Crown offers a variety of arts education programs for those who aspire to shine in music, dance, and drama.

They have custom programs for both adults and children and could be a brilliant place to grow your God-given talent from.

Talk to them if you’re after group acting lessons, devising drama (solo/duo), LAMDA classes in Nairobi, as well as public speaking training.

AFTTTI is also among the most respected performing arts schools in Kenya and specializes in practical-oriented acting programs (TV & Theater) alongside Film/TV.

The diploma course in acting for film, TV, and theatre takes 18 months (six semesters) and costs about shs.75,000.00 per Semester.

You must have scored at least a KCSE grade of C- to pursue a Diploma.

They also deliver an equivalent certificate course at shs.70000 per semester (takes two semesters) for those with at least a KCSE grade of D- (but less than a C-).

The college offers a flexible fees payment plan so you shouldn’t let finances cut short your dream of becoming an actress/actor (acting for TV /theatre/film).

This famous drama academy runs international drama programmes in Nairobi and has produced some of Kenya’s brightest acting talent in the recent years.

What I like most about them is the flexible class timings which allow you to attend classes at your most convenient hour, including weekends.

Their coastal branch is also ranked among the top acting schools in Mombasa and would be the most ideal college if you live at the coast.

Perhaps one of the very best, the Kenya Film School teaches most of the in-demand skills in film kaming including directing, screenwriting, sound design, and full cinematography – movement, lighting, and composition.

The good news is that the Kenya film school fees is way cheaper than most of the private acting schools in Kenya for similar courses.

It’s owned by the government of Kenya and students enjoy unfettered access to some of Kenya’s renowned filmmakers.

Fashion and Design Schools in Kenya [Best 5 schools plus contacts]

10 thoughts on “Acting schools in Kenya [Locations and contacts]”